The Norne Heidrun pipeline runs 160km from Norne to Heidrun in a flow bundle. Initially, the pig is launched vertically into a 10″ riser, for about 1km. Exit from the riser connector, into 10″ x 16″ expansion section, through a check valve and through and wye piece. In addition there was a 5D bend on the 16″ line. The challenge was to come up with a suitable pig and sealing system to allow dewatering with Glycol on this pipeline.The main challenges were: – 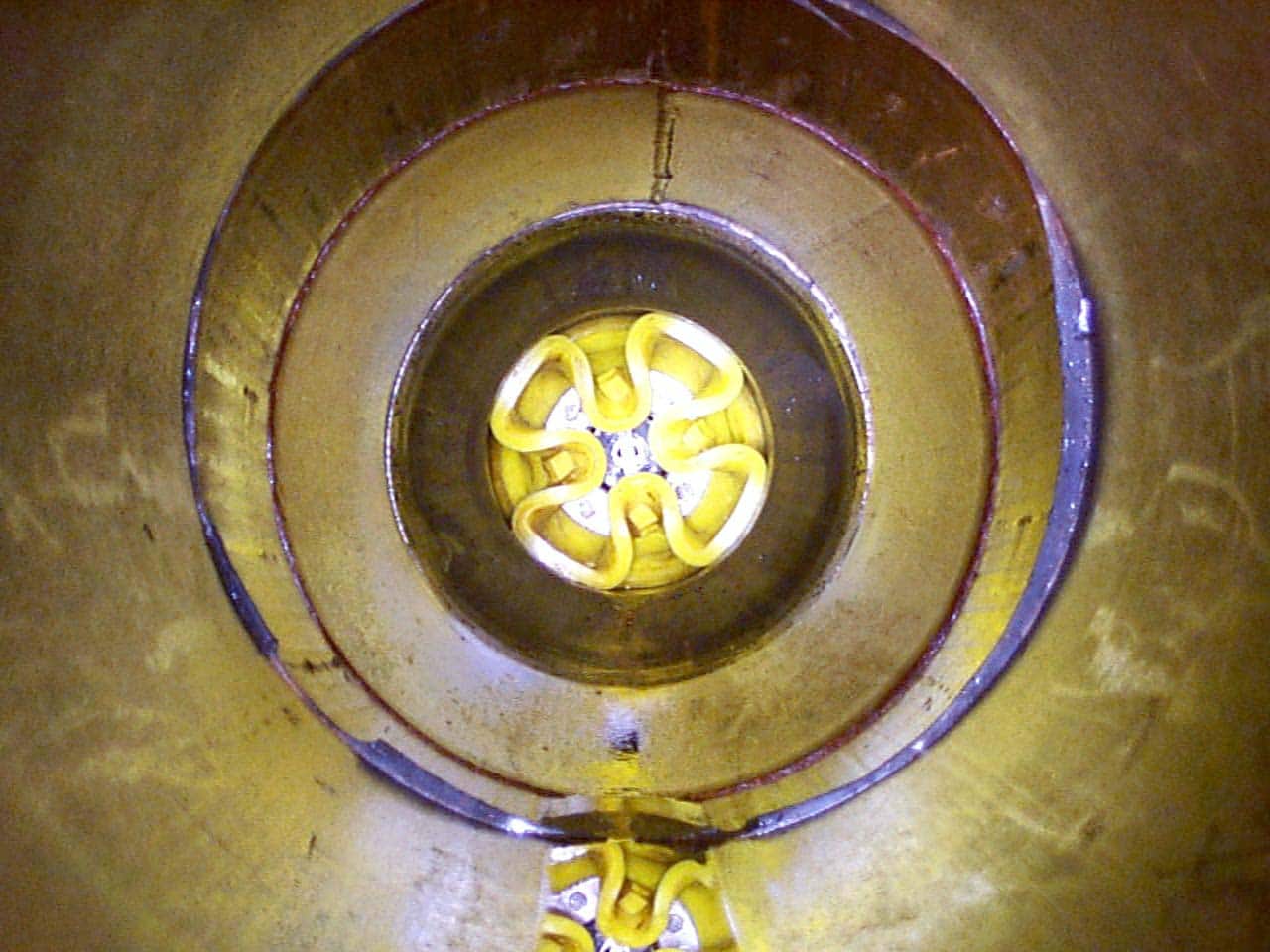 Besides providing the basic sealing solution for this pig that fixed the pig body dimensions from an early stage, Pipeline Research Limited are involved in the testing of the pig at Kårstø in Norway. Thanks to the correct seal selection at the outset, this became a matter of optimising from an early stage.

The 42″ Asgard Transport pipeline runs some 684km from Asgard B Platform to the landfall site ...

Study into the feasibility of using dual-diameter pigs to pre-commission the planned Kvitebjørn pip...